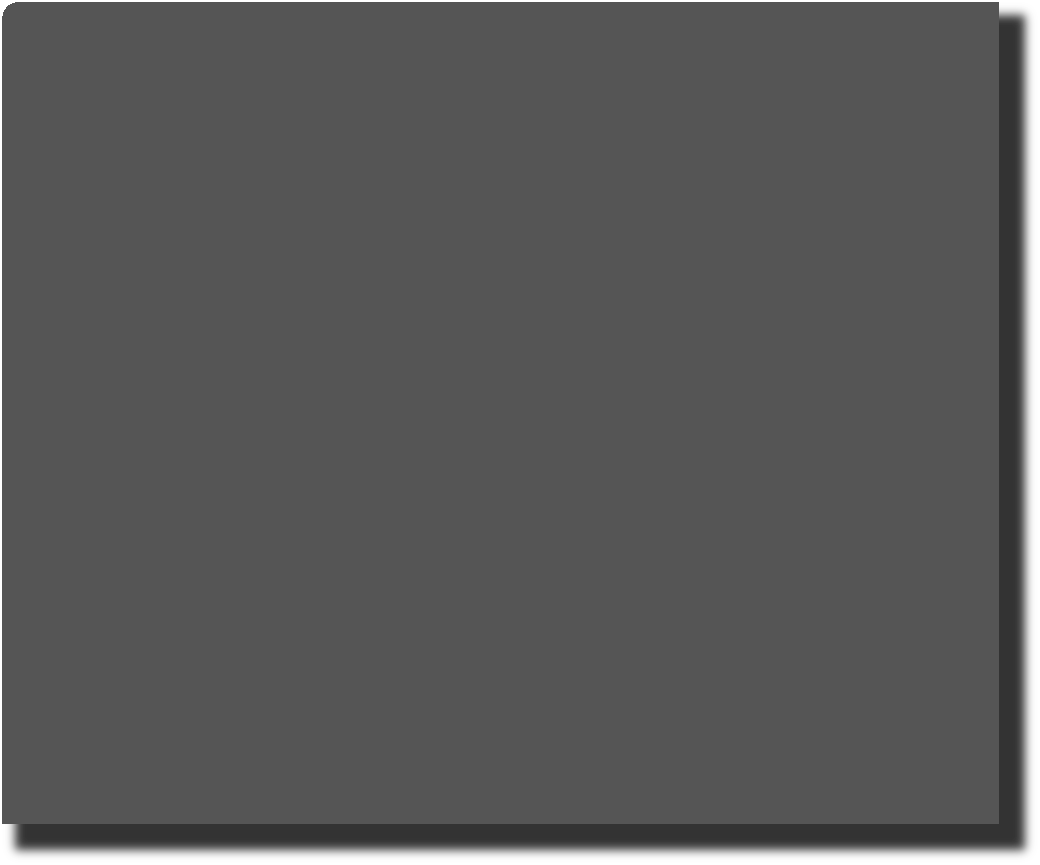 Following an apprenticeship as banker at the Aa­le­ner Volksbank e.G. Jürgen Weiß graduated with a Ger­man diploma degree in Business and Computer Sci­ence (Dipl.-Wirtsch.-Inf.) at the University of Mann­heim. In 1997 he began at Ge­sell­schaft für Fi­nanz­mar­ke­ting mbH (GEFM - subsidiary of Deutsche Bank AG) as Consultant and Software developer. Co­in­cid­ing with the new in­cor­po­ration of the GEFM into emagine GmbH he built up the Department for eCommerce, which he lead until leav­ing the company in 2001. The entry into the Management Board of NOVOSEC AG came in June 2001. 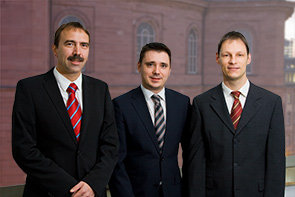 As several times prizewinner of the federal award "Jugend-forscht" (Subject area Physics, as well as Math­e­matics/Computer Science) Maik Stohn com­plet­ed his studies in Computer Science at the University of Ilmenau. At the time he worked in parallel as free­lancer Software developer and, thus, can draw on long years of job experience. In 1996 he founded the company Digital Optics® and served in addition to being a partner as the managing CEO, before he en­tered the NOVOSEC Management Board in April 2001.

Mr. Schober completed his studies at the Technical University in Dieburg receiving an Electrical Engineering degree with distinction. After gathering job experience at several well-known companies in Telecommunication and IT branches, he started work for NOVOSEC AG in 2001. He was substantially involved in building up the project work sector. In 2010 he entered the Management Board where he is responsible for the sectors of Human Resources and Projects.